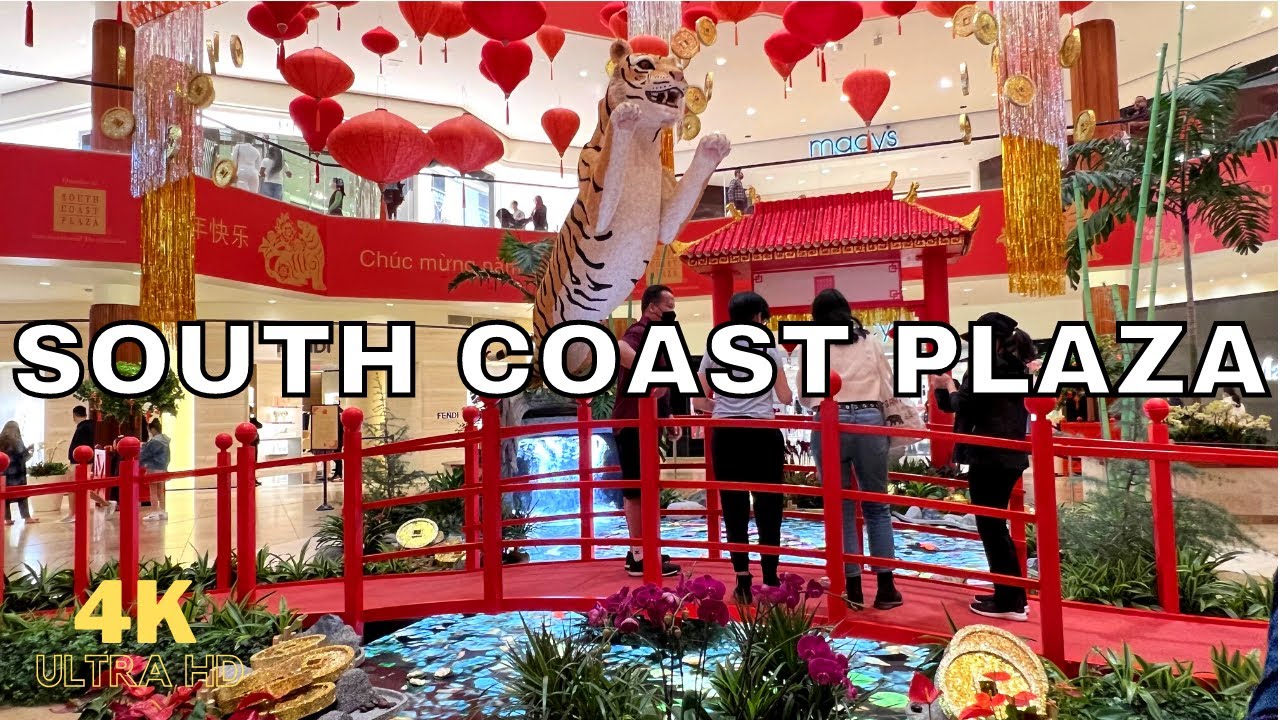 South Coast Plaza
South Coast Plaza is a regional shopping mall in Costa Mesa, California. The largest shopping center on the West Coast of the United States, its pre-COVID sales of over $1.5 billion annually were the highest in the United States. Its 275 retailers represent the highest concentration of design fashion retail in the U.S., with the second highest sales-volume in California at $800 per square foot ($8,600/m2)—second only to Westfield Valley Fair in San Jose-Santa Clara, at $809 per square foot ($8,710/m2).
References